Cynthia Moss, a former journalist and present director of the Amboseli Elephant Research Project in Kenya, has studied the same population of elephants for 49 years. 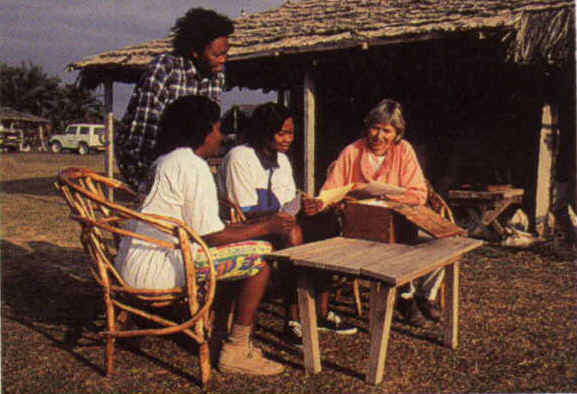