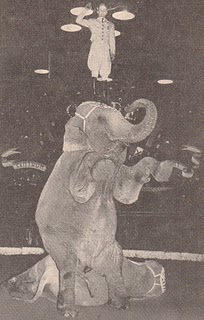 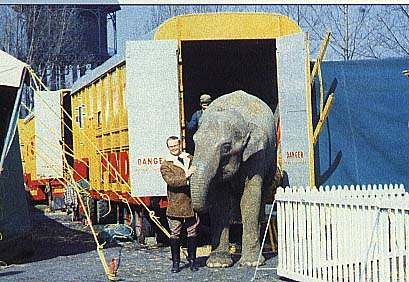 In the french town Chanceaux-sur-Choisille he was honored, when a street was named "Rue Gosta Kruse" after him.