By the end of the war, Krone was almost on Bankruptcy, and in Frankfurt Karl Krone made a telephone call to Firma Ruhe in Alfeld, and offered to send back elephants which were still not paid. Ruhe came to Frankfurt and borrowed the money, which was needed to bring to circus to Munich., and so the circus survived. (Source: Wilde Tiere frei Haus by Hermann Ruhe) 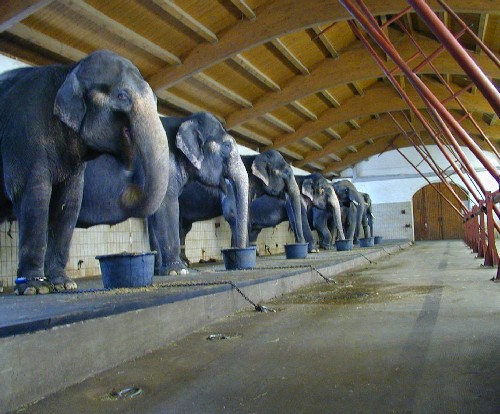 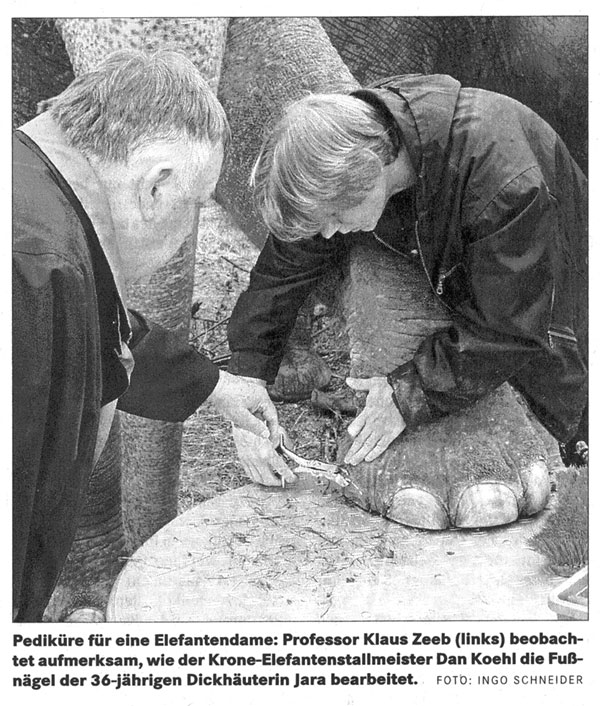 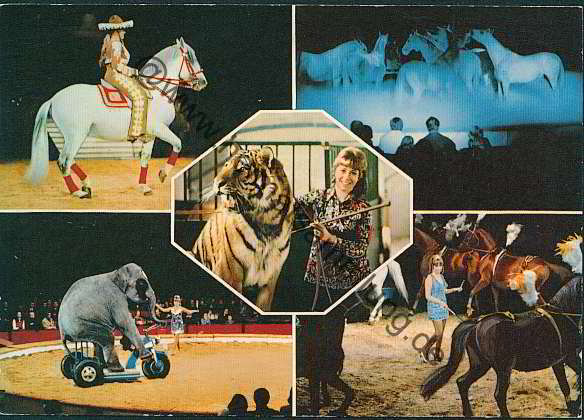